All the better to hear you with 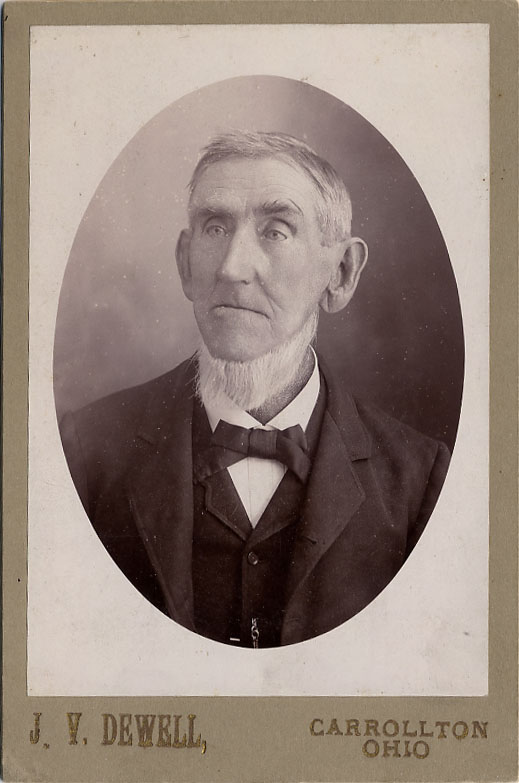 The neckbeard is an interesting adornment in that the wearer takes the care to shave the sensitive cheeks and the challenging edges above the lip and along the jawline but grows the beard on the neck, perhaps the easiest place to shave. He has obviously chosen this look specifically and not merely grown a beard out of some distaste for the act of shaving.

Contemporary commentary on the neckbeard derisively implies that "nerds" choose this style to conceal a double or weak chin but an investigation of cabinet cards form the Century of the Beard shows no such correlation. I can't speculate on the actual reasons for choosing the neckbeard but these gentlemen of the late 19th Century had clearly not chosen it to conceal obesity and they were most assuredly not "nerds".

I conjecture that those who heap such scorn upon the neckbeard only wish they could be manly enough to grow such an accessory and still retain the dignity of the Ohioan pictured here.

But, on a completely unrelated note. . . what is it with Ohioans? Last week I posted a picture of a man with a unique pair of eyes, this man has himself some impressive ears. But, again, this man has chosen the neckbeard when some nice sideburns might have diminished their prominence. He is clearly proud of his ears and his beard.
Posted by Der Geis at 1:26 PM

An interesting adornment, to say the least. I applaud his courage!